Article and photos by Violette Gorell 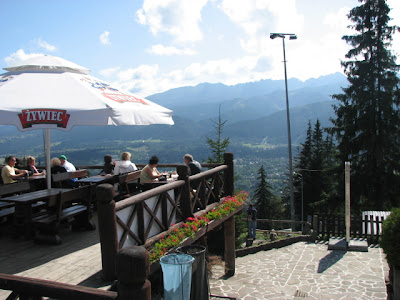 “There is a power about this place. Somehow, after all these wars and invasions, it still exists.” It is difficult for me to choose my favorite from all things Polish. History in Poland is inescapable; the countryside includes castles, wooden churches, battlefields, infamous concentration camps and ancient forest preserves once set aside for hunting by the rich landowners. Squares in the cities are surrounded by colorful Renaissance buildings, museums, art galleries, cathedrals, thousand year old universities and remnants of protective walls. The people of Poland still live with reminders of the devastation of World War II and the Russian occupation but you wouldn’t know it by the vibrancy of the cities and the charm of the Polish people.

However, when I think about my three visits to Poland I am most struck by the great diversity of the country and the many different experiences it has to offer. Gdansk in the north is known for its amber jewelry, beach resorts and shipyards. It is here the rebellion began for independence from the Soviet Union. I was most moved by a post office, pockmarked by bullet holes where citizens made a stand against the unstoppable Nazi army. Not far from the city is Malbork Castle which was home to the Teutonic Knights in the 13th century. Knights have a special place in my imagination. 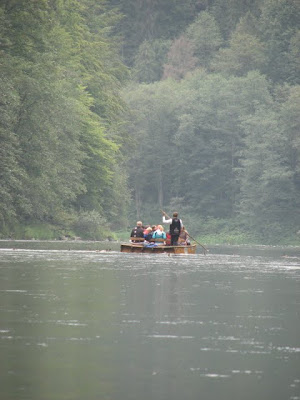 Zakopane lies in the extreme south of Poland nestled in the Tatras Mountains, highest mountains in Central Europe. In winter, skiers flock to this quaint mountain town while summer finds hikers exploring the many trails. We took a raft trip, not the typical inflatable we are used to but traditional wooden rafts, on the Dunajec River through limestone mountain gorges. Castles as well as vacation homes dot the landscape. The people of this area are known as Gorale and have their own colorful dress and music. Most fun is finding a wooden lodge restaurant to eat potatoes and sausages, drink great Polish beer and listen to the very distinct music. 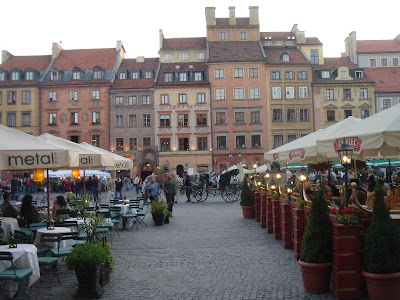 Krakow is the city most tourists compare to the very popular Budapest and Prague, and on my first visit to Poland, I chose it as the most beautiful and interesting city I had visited. The market square is one of the largest in Europe and my husband and I spent many enjoyable afternoons visiting different outdoor cafes and shopping for traditional Polish wares. To one side of the square is the Church of St Mary where the famous trumpet call is sounded hourly from the tower. The call is unfinished, in memory of a medieval trumpeter, shot while sounding the alarm. Everyone gathers in the square, applauds and is often times greeted by a wave from the trumpeter. 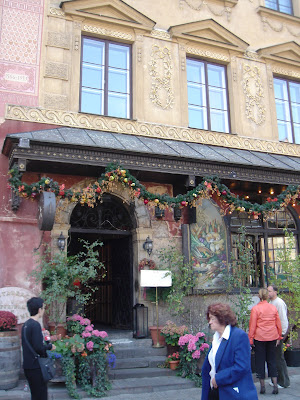 I could relate my memories of Poland for hours, and sometimes do, and I feel I still have so much to explore. I look forward to hiking the trails of the Tatras and wander the narrow cobblestone streets of Krakow again to find a cozy little restaurant with candles, the smell of grilled sausage and a Zywiec, my favorite Polish beer, in hand.

Violette has been a travel consultant for 25 years. She holds degrees in Ancient History and Anthropology, which sparked a curiosity in the world that led to travel.  She resides in the mountains of Colorado, spending part of each summer at the beach of Saint Augustine, Florida.