13 DecUnited Airlines Takes off for Tahiti 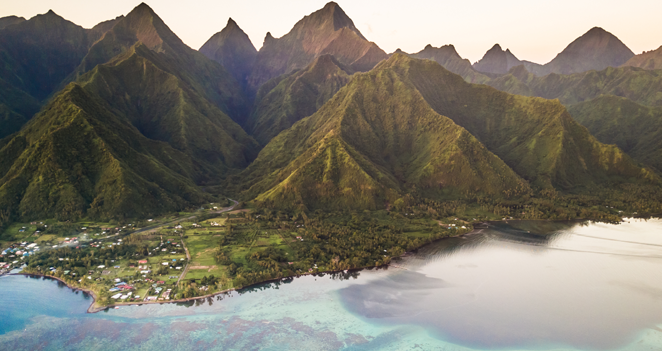 These flights will operate three times per week using Boeing 787-8 Dreamliners and will be the first aircraft from a US-based carrier to serve Papeete since Continental Airlines, who ironically merged with UA in 2010.

United is also looking to tap into the European and Middle Eastern markets with these flights, allowing passengers from these regions to fly into San Francisco and connect through to Tahiti, all on United.