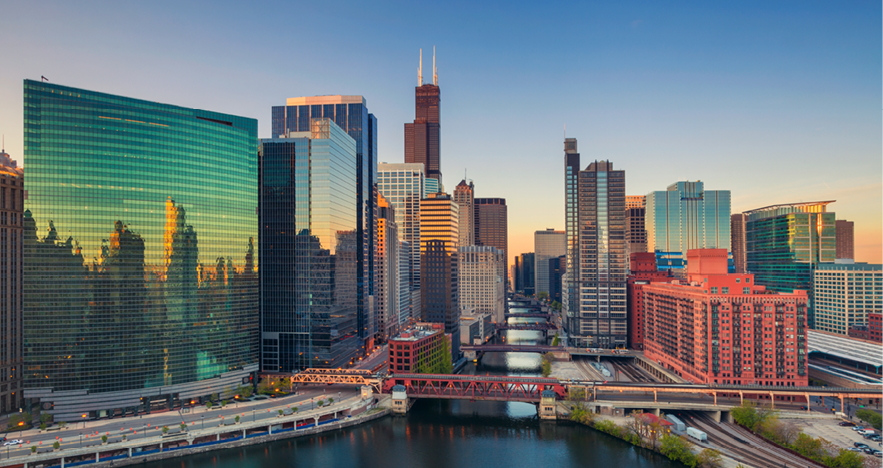 The FAA data indicates that ORD’s operations increased 4.2% last year, while ATL’s increased only 1.8%.  The influx in business may be attributed to United’s increasing presence at ORD.  In recent years, the airline has strived to add more flights from the Chicago hub to smaller cities throughout the Midwest.