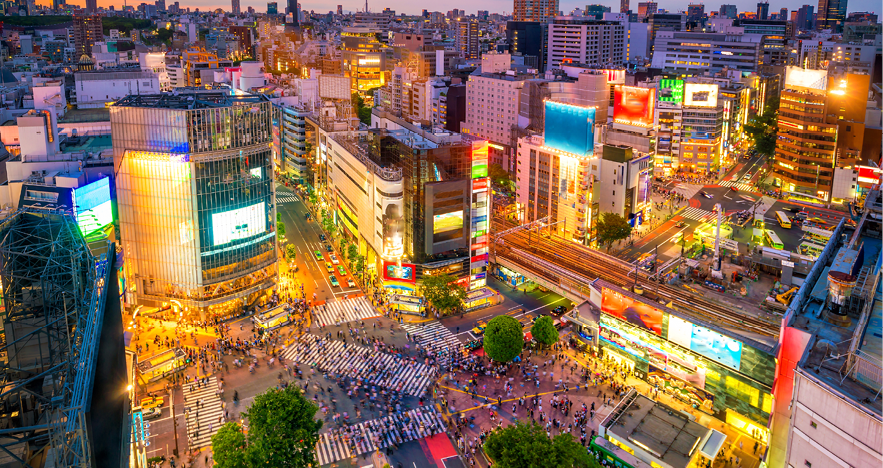 Australia’s International Air Services Commission has awarded both Qantas (QF) and Virgin Australia (VA) one slot each into Tokyo’s Haneda Airport (HND). These routes are a coveted commodity due to the facility’s proximity to downtown Tokyo.

In fact, Qantas originally applied for both Australian slots into Haneda, with plans to operate service from Melbourne (MEL) and Sydney (SYD). After only securing one slot, the airline will have to determine which route it will move forward with.

Virgin Australia had only applied for one of Australia’s two slots at HND and will operate daily service between Brisbane (BNE) and Haneda.