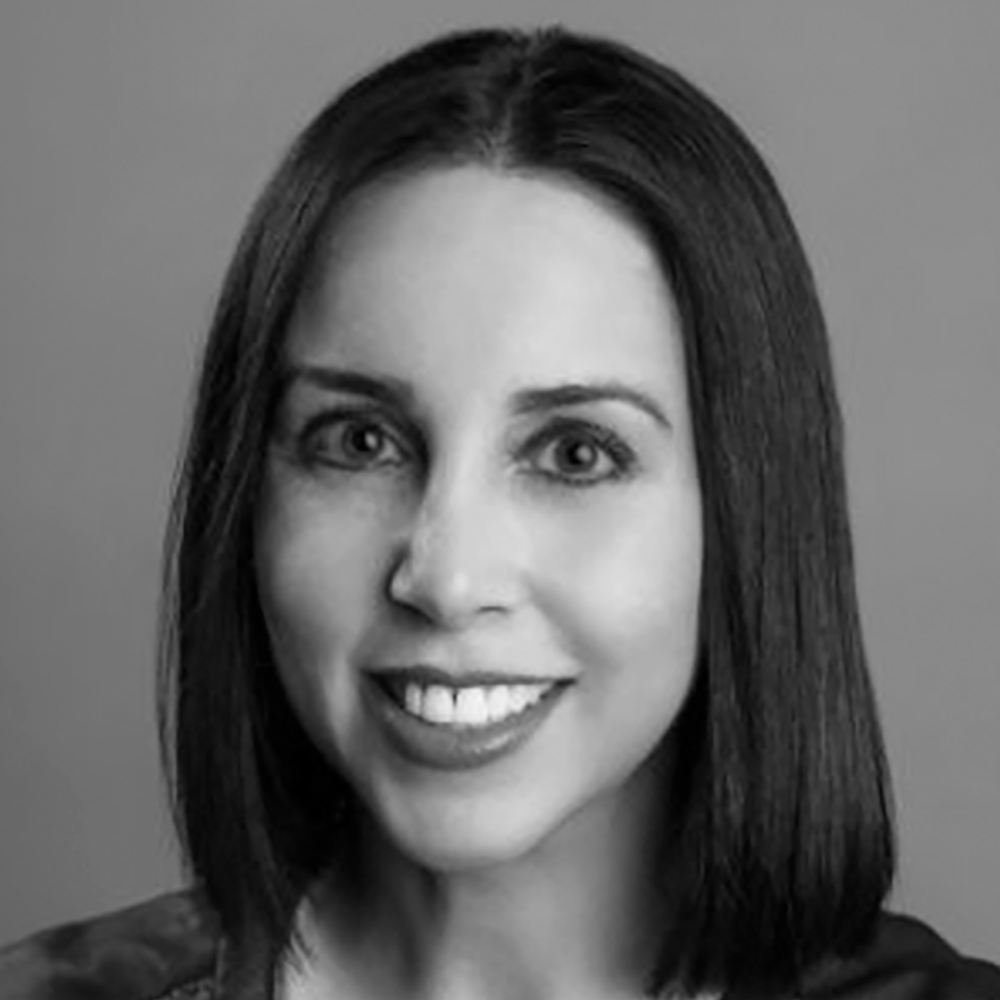 Lara is Executive Vice President of FROSCH, a privately held travel management company founded in 1972 and co-headquartered in Houston and New York. Lara joined the travel industry in 2004, when she became associated with FROSCH. She works alongside her father, Richard Leibman, Chairman of FROSCH, and Bryan Leibman, President & CEO of FROSCH. Before joining FROSCH, she was a corporate attorney with several corporations such as Enron, Dynegy, and Cablevision.

Lara earned a Bachelor of Arts degree from the University of Pennsylvania in 1992 and a Doctor of Jurisprudence from Cleveland-Marshall College of Law in 1995. She is licensed to practice law in the State of Texas.