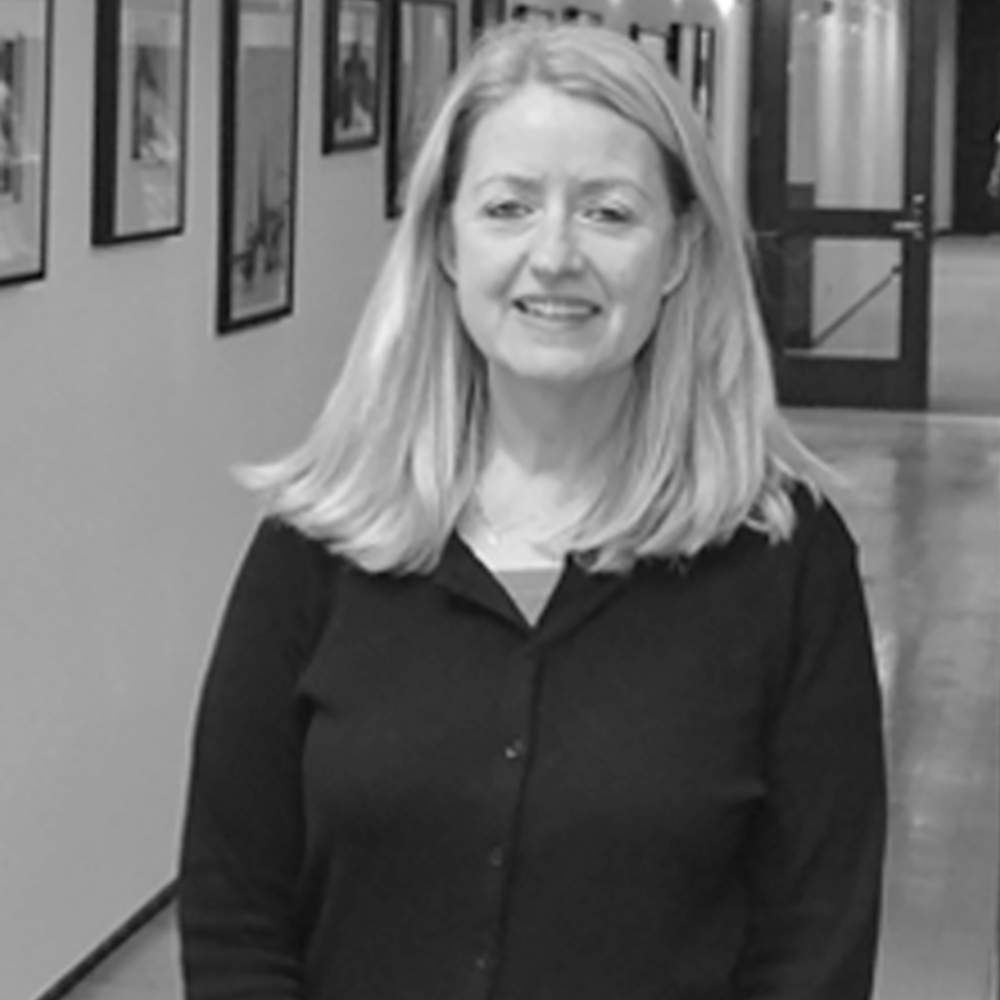 Rachel is a 36-year travel veteran of Frosch Travel. Having grown up globally in Latin America and Spain, a career in travel was a natural fit, as a curious minded, globetrotting, adventurer with a gypsy spirit. Finding an everlasting home at FROSCH provided Rachel’s early training in “group travel”, the in-house division she now spearheads as President, Group Travel. Overseeing a team of 8, specializing in the coordinating of worldwide travel ranging from small intimate groups with as few as 20 participants, to the chartering of 747 aircraft and of cruise ships for groups of several hundred. From the mere idea of it, to the design & development, to the marketing, operations and on site, groups have been the heart & soul of her career.

Operating a diverse collection of affinity groups & faith-based travel, out of it grew the specialty branch of Israel/Holy Land pilgrimages & journeys.  Within the destination, programs diverse as churches & synagogues, evangelical television ministries, organizations & missions, educational, art, culture, entertainment & governmental political themed movements to Israel. Israel is a specialty destination for FROSCH, with early roots established, as the very first group Rachel operated and escorted in 1982 was to Israel/ the Holy Land; and life changing travel, became a life changing career.