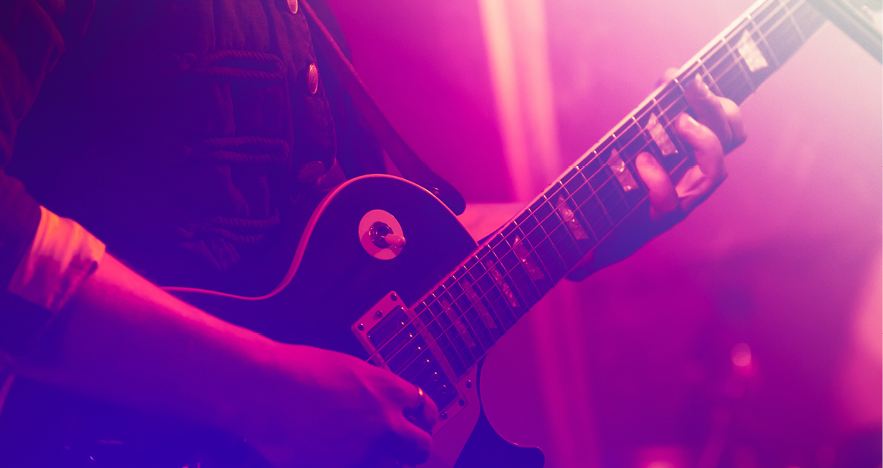 This month, Holland America is rolling out its Rolling Stone Rock Room, a new classic rock club developed in partnership with the eponymous brand. The club will debut as part of the cruise line’s “Music Walk” on the Koningsdam and the Nieuw Statendam when it joins the fleet.

A live five-piece band playing hits inspired by the magazine’s classic rock playlists will bring the best in music to cruisegoers. Holland believes that its partnership will be highly successful, citing that classic rock music has universal appeal and bridges across generations.