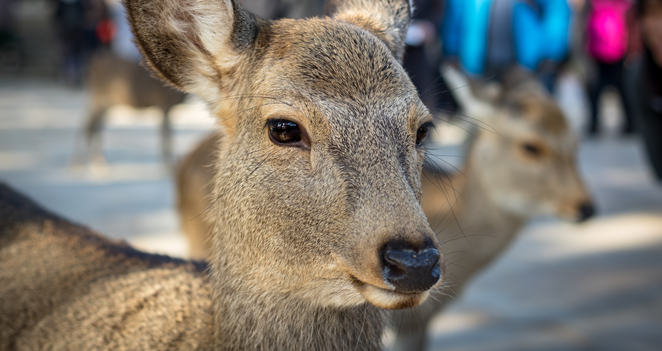 The Wakakusa Yamayaki is an annual festival during which the grass on the hillside of Nara, Japan’s Mount Wakakusayama is set ablaze. A fireworks display rings in the event followed by a ceremonious razing of the mountain located at the eastern end of Nara Park. Once the razing begins, the fire can be seen throughout the city.

The firey festival has been celebrated for hundreds of years, and although its origins are unclear, historians theorize that the razing began due to boundary conflicts between Nara’s temples or to control the population of wild boars and other pests in the area. In recent years, large tasty rice crackers called sembei are available for sale, as a savory festival treat. The next celebration will be held tomorrow on January 26, 2019.