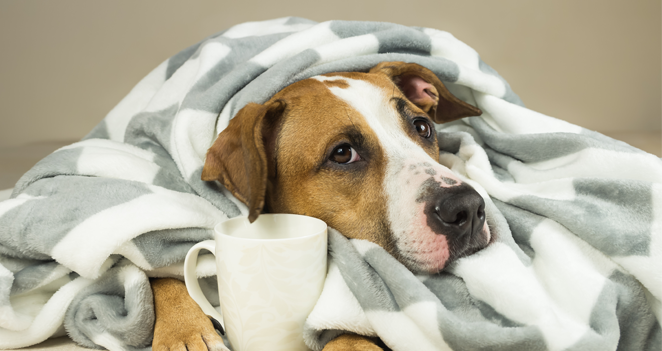 Effective immediately, DL passengers are no longer be able to bring emotional support animals on flights longer than eight (8) hours in duration, and animals under four months old will not be transported, whether they are emotional support or trained service animals.

The airline cites several instances where an emotional support animal has bitten another animal (or in one documented case, another passenger!) while in flight as another reason for this change in policy.