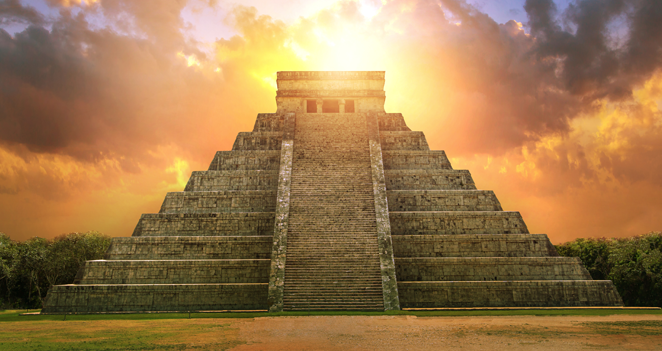 Between March 19-22, locals and people from around the world will gather in the Mayan city of Chichén Itzá, at the great pyramid of Kukulcán, to celebrate the spring equinox. Natural daylight will cast spectacular shadows during this period, creating a mirage of a serpent gliding down the pyramid’s steps until it reaches the snake-head sculpture at the bottom.

The ancient Mayans believed this annual ritual was a visit from the snake-like god Kukulcán. In modern times, guests come from far and wide to appreciate the shadow show and to marvel at the ancient Mayans’ achievements.