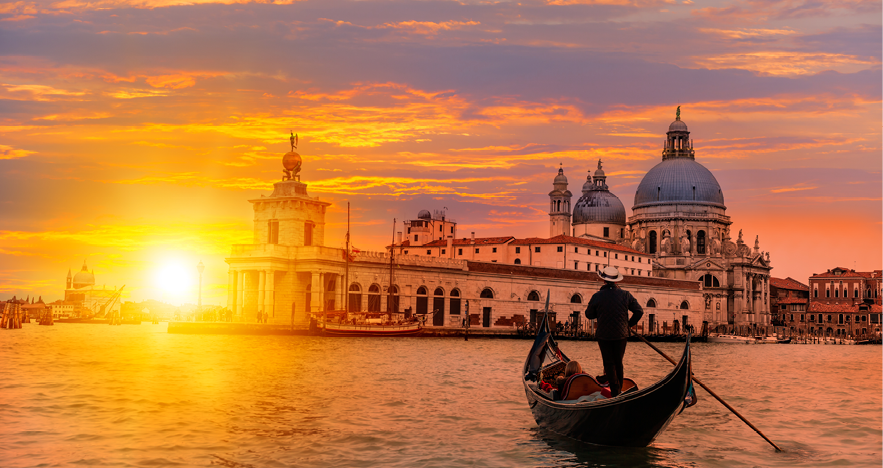 The Venice International Film Festival, a favorite of the elite crowd, begins today. As the oldest film festival in the world, it’s considered one of the most important (and maybe the most fun).

The laid-back yet glamorous scene is a hit for festival-goers. The location on the Lido di Venezia also can’t be beat. Of course, celebrity sightings abound. The film festival is just one part of the La Biennale di Venezia that’s been showcasing fine arts since its inception in 1895.