04 DecAmerican Airlines is Next in Line for Downtown Tokyo Flights 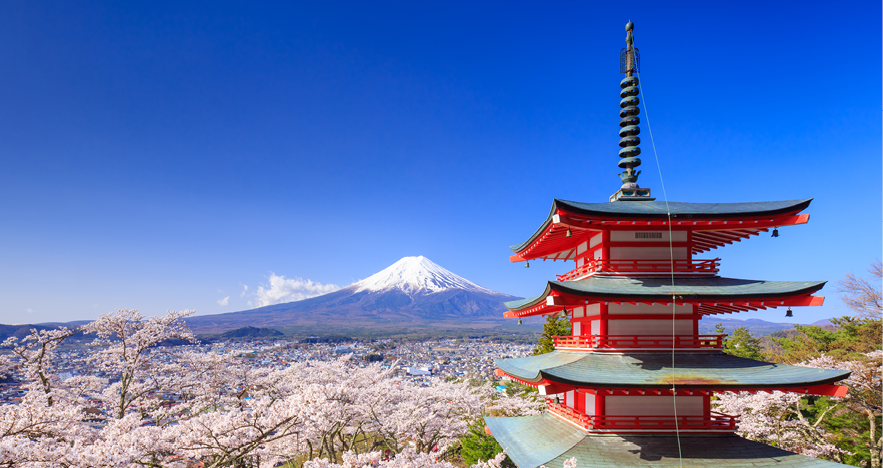 On the heels of United Airlines’ announcement that it was approved for flights into Tokyo’s Haneda Airport (HND), American Airlines will now also operate into the facility located just 10 miles from downtown Tokyo.

While American’s announcement follows those of Delta, United and Hawaiian airlines, the carrier has been seeking approval from US authorities for this route since 2016! AA has bolstered its schedule out of Dallas-Fort Worth in recent years, having added routes to Dublin and Munich, as well as upcoming flights to Tel Aviv.