21 FebAI is Here at London Heathrow 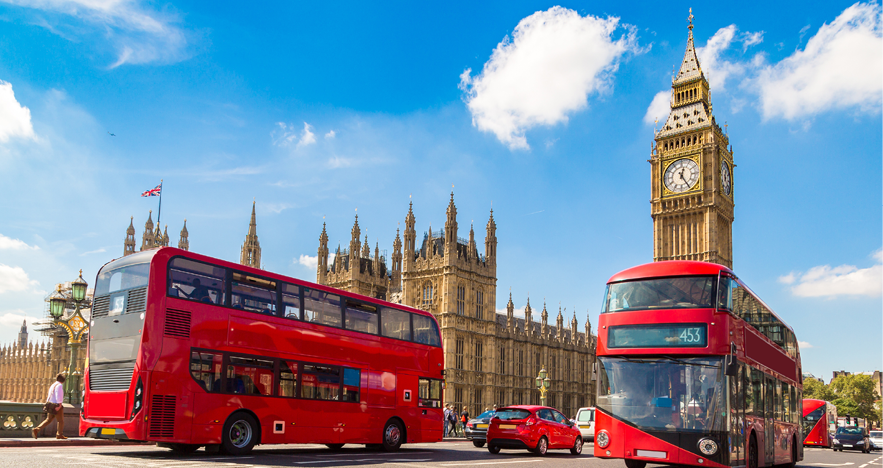 No, the robot are not coming! But the cameras are here. British Airways (BA) is now using artificial intelligence (AI; sometimes called “advanced neural networks”) at London Heathrow Airport’s Terminal 5.

What may surprise you is that the cameras are not focused on passengers. BA’s cameras are set up around an arriving aircraft to monitor the efficiency and progress of an aircraft’s “turn” or the process of cleaning, catering, and refueling an aircraft prior to its next departure.

The old-school way of doing this was via a ground staff manually checking off each task as it was completed. Checklists are great, but when one task is held up for whatever reason, it can throw the whole process on its ear, and delay the plane’s next departure.

British Airway’s new camera network now monitors the ground staff’s progress and compares it to the ideal schedule of how long an aircraft turn should take. If the system notices that something is taking longer than expected or has come to a halt, it immediately alerts the BA manager, who can then adjust the process accordingly to ensure an on-time departure for the passengers waiting to board that aircraft.

See, no mention of robots at all!