13 MarOCEARCH – The Only App You’ll Need For Charting Sharks 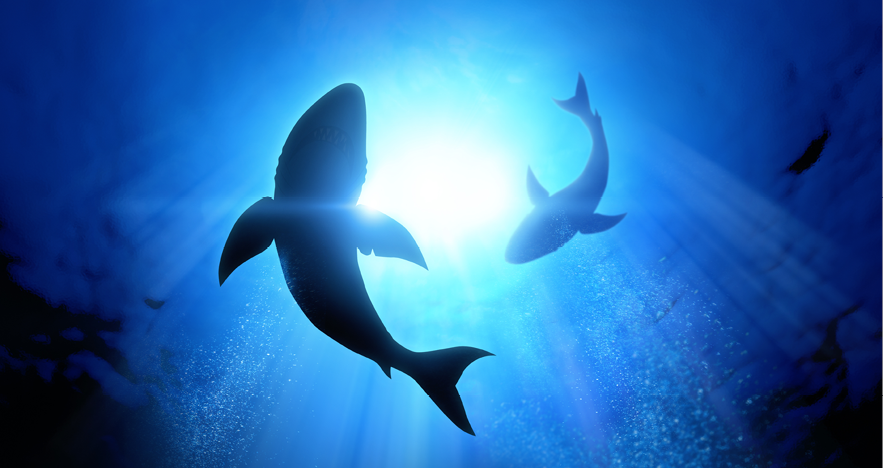 Thanks to the technology in your pocket, it just got a lot easier to keep track of your favorite shark’s travels. OCEARCH, a shark research-and-advocacy team that’s been tagging and managing sharks for about eight years, recently launched an updated version of its Shark Tracker mobile app.

After downloading the app, users can create an account and then begin tracking sharks and other marine animals, right from their mobile phones.

Once in the app, users can view, on a near-real-time map, the locations of all the marine animals tagged. There are turtles and alligators, too! Users can see the most recent “pings” and, through location tracking, how far away the marine animals are from the user.

For example, the closest shark to the Treasure Coast of Florida on Friday was a 7-foot-5-inch, 181-pound mako named Pico. The shark pinged, meaning the tracker device attached to its dorsal fin surfaced out of the water, 37 miles east of Port St. Lucie, FL.

Users can receive updates from OCEARCH through the app and engage with other shark fanatics using the community feature.

CLICK HERE to learn more about the company’s history.