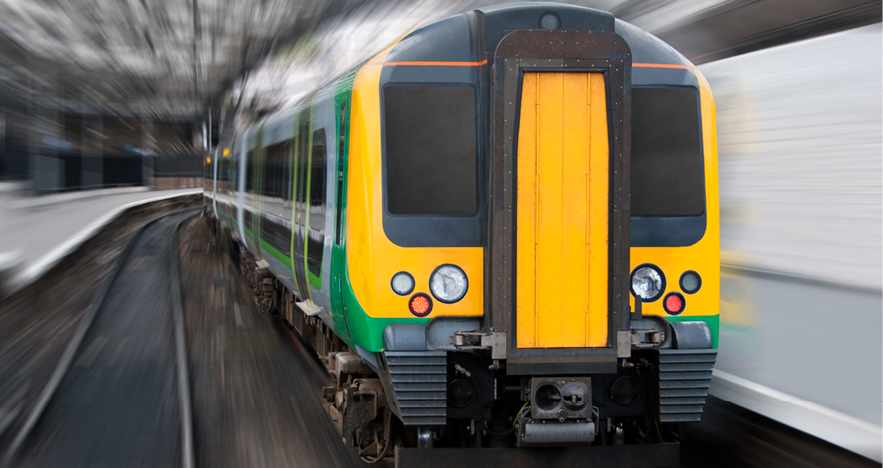 As part of a novel collaboration between Eminox Limited, Porterbrook, and South Western Railway, the UK will soon be performing tests for emissions-reducing technology for diesel trains.  The technology seeks to reduce diesel emissions using a catalyst that could decrease nitrous oxide (NOx) emissions by at least 80% and carbon monoxide (CO) and hydrocarbons at least 90% from the present industry levels.

The initiative is supported in part by the UK’s Department for Transport through the Innovate UK’s “first-of-a-kind” funding.  If the trial is successful, the technology could be deployed on many of the UK’s existing rail fleets.  The British government is placing more funding into green and clean projects to cut harmful emissions from diesel trains and aims to remove diesel-only trains from its network by the year 2040.