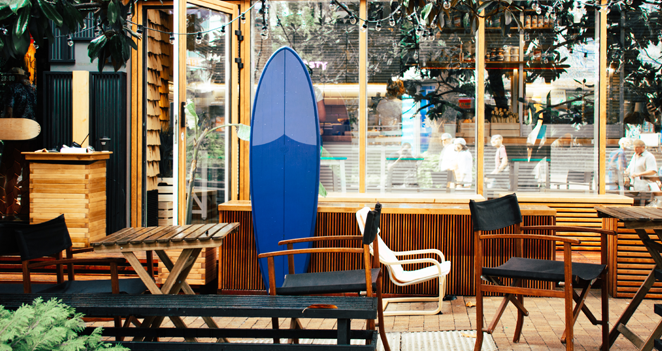 Surfing is the state sport of California, and it’s official! Governor Jerry Brown signed a bill stating so back in August. Not only was this a welcomed “stating of the obvious” from the Governor, it was also perfect timing for United Airlines (UA) to announce it is lowering its fee to check a surfboard on all flights to and from California airports.

UA joins Alaska Airlines and Hawaiian Airlines as carriers who have recognized the popularity of surfing in California and have opted to lessen the financial burden of traveling with a surfboard. Alaska lowered its board fees to coincide with its checked bag fees of $25 for the first bag, each way (including surfboards). Hawaiian now allows multiple boards to be carried in the same bag, up to a certain weight, for a flat $100 fee in each direction.

This trend can only be described as “rad!”